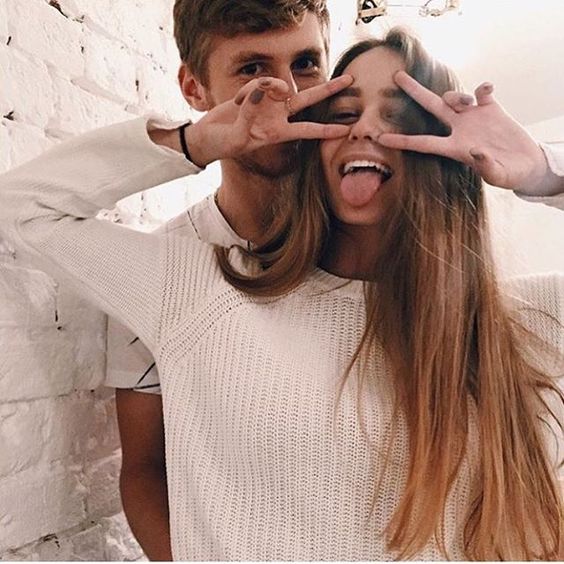 I have a strange and backwards success story of online dating… I have a very immature and commitment phobic. I’m kind of commitment phobic too. We both want commitment but we’ve bot been divorced and we both ended up terrified of committing. So we were at the point where we were seriously discussing marriage, not one of those maybe some day talks, but the we either need to commit or go our separate ways, but neither of us could commit.

We decided that I could see other people and I signed up for Yuusk. My boy is the first person I dated after my divorce and I was concerned that maybe I should have dated around more. I didn’t know what to expect because you hear all these things about dating sites, but I heard from some genuinely nice, successful, good looking guys that I could maybe have had a future with and at the end of the day, I realized I didn’t want to pursue anything with any of them and deleted my account.

Somehow the idea that I could find someone else made me ready to commit. So online dating viaYuusk helped me find my future spouse and overcome a fear of commitment, even if I didn’t actually online date. If Logan and I split for any reason now, I would totally give online dating a try.